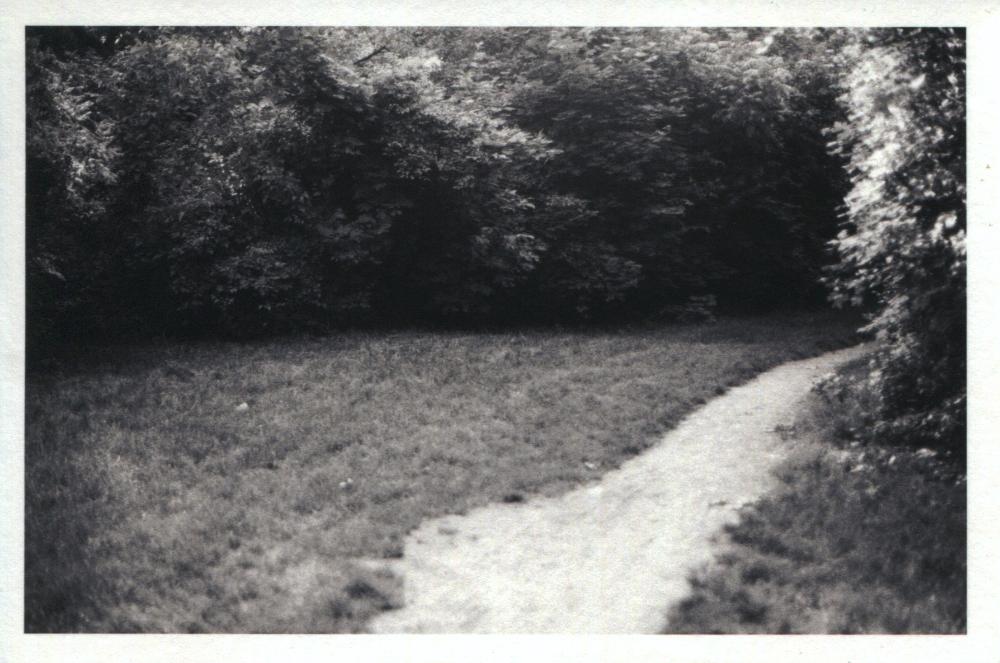 OUThere took place for three and a half months on public locations in Vienna, on the internet and in a final performance installation at the WUK theater in October 2012

OUThere was a project that intended to blur the division between product and process by transforming every material generated from the 1st day of the process into a product. This, was done by creating a series of daily practices which organized time, produced and processed materials in a cyclical manner. One could call it an artistic game, as the idea was to find out how create interest by framing/re-contextualizing every single material that was generated no matter the perceived quality of the original material.

-performing two to four times a week on public locations randomly chosen by throwing dices over the map of Vienna.

-video recording of all the performances and transformation of these recordings into “video work”. One dance - one video ratio.

-photographing glimpses of what was seen in the journey towards and from the location of the performances.

-self-interviewing myself in real-time through the use of a typewriter, with the intent of simultaneously further develop the project and create a documentation of the process of thought as it happens.

Bellow you can find some examples of produced materials: